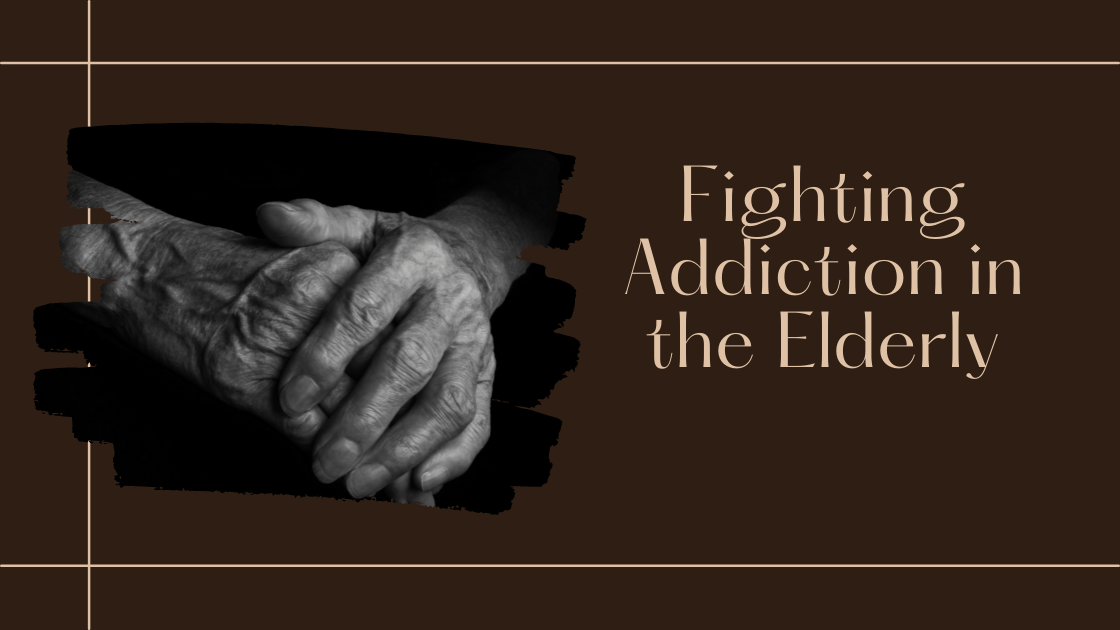 Fighting Addiction in the Elderly

It’s a common misconception that seniors don’t struggle with substance abuse, but this isn’t always the case. According to experts, a lack of discussion on the subject has resulted in both the home and the doctor’s office, where patients are less likely to disclose problems and clinicians are less likely to inquire about them.

Addiction in the Elderly

As of 2012, there were 43.1 million people over the age of 65 in the United States, and this number is expected to rise to 83.7 million by 2050. Baby boomers – those born between 1946 and 1964 – make up a large portion of the elderly population in this country. They were raised in a time of free love and drug experimentation. Addiction and illicit drug and alcohol abuse may be passed down from generation to generation.

Drinking alcohol is a common problem among the elderly. Around 3 million seniors over the age of 65 suffer from alcoholism, according to Psych Central, and this number is expected to rise to 6 million by 2020.

According to the Substance Abuse and Mental Health Services Administration’s 2018 National Survey on Drug Use and Health, nearly 1 million adults 65 and older (2 percent of all senior citizens) reported having a substance use disorder in the previous year.

For seniors, alcohol and prescription painkillers are the most frequently misused substances. One more thing we learned about those over 65 years old from the survey is:

Treatment for Addiction in the Elderly

When substances such as drugs or alcohol are removed from a person’s system, they may experience both cravings for the substance and potentially dangerous withdrawal symptoms. Depending on the individual’s situation, medication may be used in an inpatient or outpatient medical detoxification setting to complete this process.

Older adults undergoing medical detoxification must be aware of all medications they are taking to treat other health issues to avoid potentially harmful interactions with the medications they are taking during medical detox. It is necessary to evaluate medical conditions and mental health issues before prescribing medications for detoxification, and some medications that are appropriate for other demographics may not be appropriate for this age group. While benzodiazepines are commonly used to stabilize individuals during medical detox from psychoactive prescription drugs, long-acting or high-dose formulations of these drugs may accumulate in the body of an older person, causing long-term cognitive or toxic effects in the long run.

Whether in a residential or outpatient treatment model, 12-Step and mutual support groups, educational opportunities, life-skills training workshops, and holistic treatment methods are all common. When it comes to substance abuse treatment, outpatient models allow individuals to attend sessions or meetings during the day and return home at night, whereas residential treatment requires individuals to reside at a specialized substance abuse treatment facility and receive round-the-clock care and supervision while they are there.

Because the circumstances of a senior citizen’s life may differ from those of a younger person, treatment components may need to be tailored to the needs of the senior citizen. It is not uncommon for clients who appear to be similar to be divided into smaller groups for various types of treatment and support groups, depending on their appearance.

When a comorbid mental illness is present, integrated treatment models that bring together medical and mental health professionals to treat both disorders at the same time may be beneficial to the patient. Because of the possibility of multiple medical conditions and medications in an elderly patient, it is even more critical that all healthcare providers work together when treating this patient population. 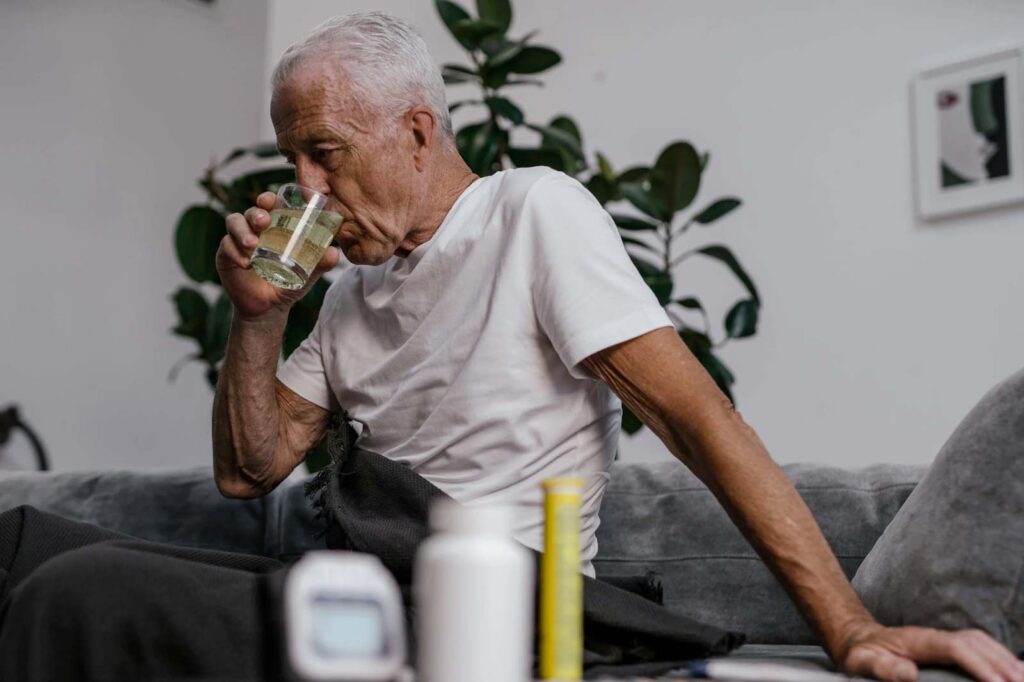 When it comes down to fighting misuse of prescriptions, there are some methods of fighting it that are effective. Drug misuse such as opioid addiction in the elderly can be treated by:

Providing a Platform for Discussion

It’s a common misconception that seniors don’t struggle with substance abuse, but this isn’t always the case. According to experts, a lack of discussion on the subject has resulted in both the home and the doctor’s office, where patients are less likely to disclose problems and clinicians are less likely to inquire about them.

Finding Support Groups for the Elderly

Addiction treatment programs for the elderly are few and far between, but some peer support groups cater specifically to the needs of the elderly. Sharing concerns and learning from generational peers may be easier in these settings.

Ensuring that Any Additional Medical Issues are Dealt With

Chronic pain is frequently one of several co-morbidities that plague the elderly. As a result, discontinuing a pain reliever may be difficult. Experts, on the other hand, advise taking the smallest possible dose of opioids for the shortest possible time, as well as considering non-drug alternatives to chronic pain treatment, such as exercise, yoga, and tai chi. Dr. Bierman believes that starting treatment with non-drug methods is advantageous.

Addiction Treatment Options for the Elderly in Southern California

To learn more about treatment options for addiction in southern California, contact The Right Time Recovery at 800-630-1218