Cocaine is a powerful stimulant and one of the most expensive and popular illicit drugs on the market. The high price gave it an esteemed reputation for being more luxurious than your average street drug, which leads people who want that “high-class” feeling to turn their attention towards this substance with alarming frequency–especially considering how addictive it can be.

Cocaine is a dangerous drug partly because it has a high potential for addiction and poses risks to your health. There are both short and long-term dangers associated with cocaine use, including possible organ failure or an overdose which can lead to death if not treated quickly.

The federal Drug Enforcement Administration categorizes cocaine as a Schedule II drug, which means cocaine has a “high potential for abuse, with use potentially leading to severe psychological or physical dependence. These drugs are also considered dangerous.” 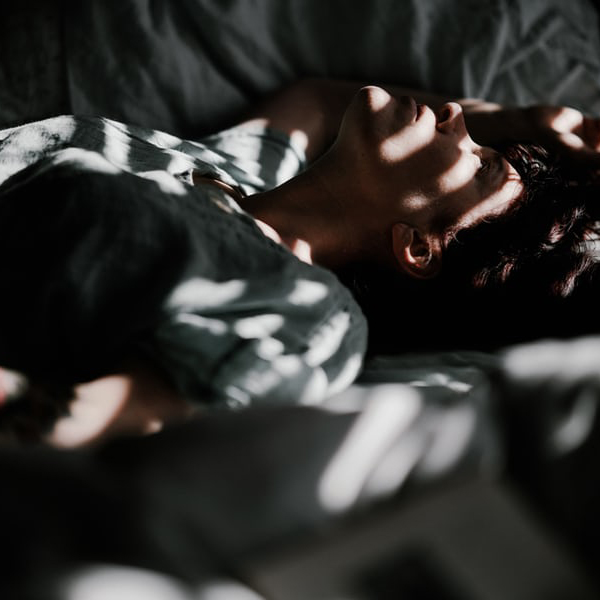 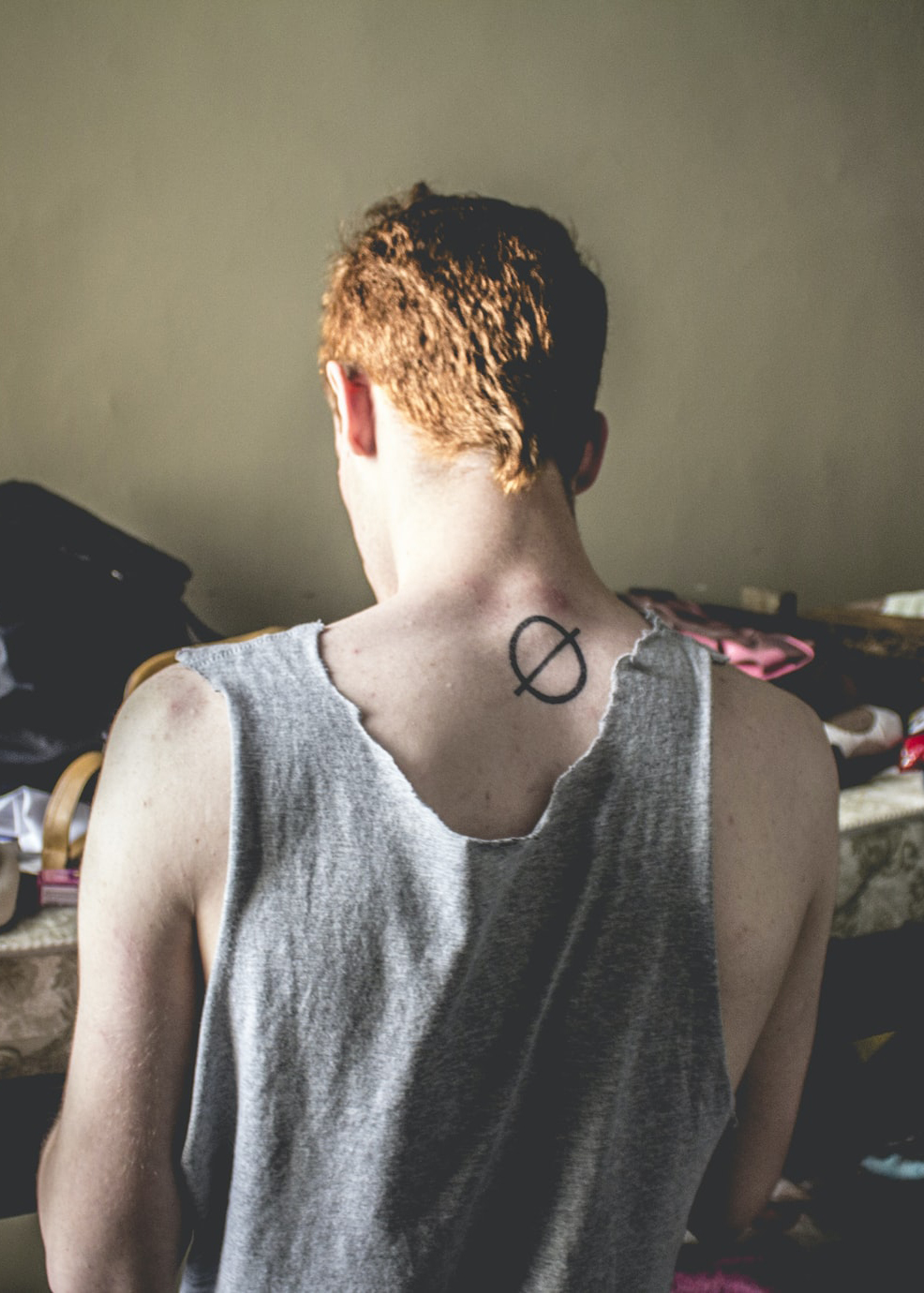 Physical Symptoms of Cocaine Use

Why is Cocaine Addictive?

Cocaine is one of the most common drugs abused in America. The onset “high” and effects of cocaine are relatively short-lived and typically last around 15-30 minutes; once the effects start wearing off, you are left feeling worse than before. This has been a leading contributor in encouraging repetitive use, which can lead those who take cocaine often to become dependent on it over time or develop a higher tolerance for it, requiring using higher amounts of the drug more often to feel its effects. The repeated use and development of a higher tolerance puts you at higher risk for short and long-term consequences, including potentially fatal overdose.

Cocaine addiction is a condition that can only be treated with professional help. People addicted to cocaine become psychologically dependent on the high release of dopamine from the drug. When they don’t have access to the drug, they will often feel the symptoms of physical dependence. 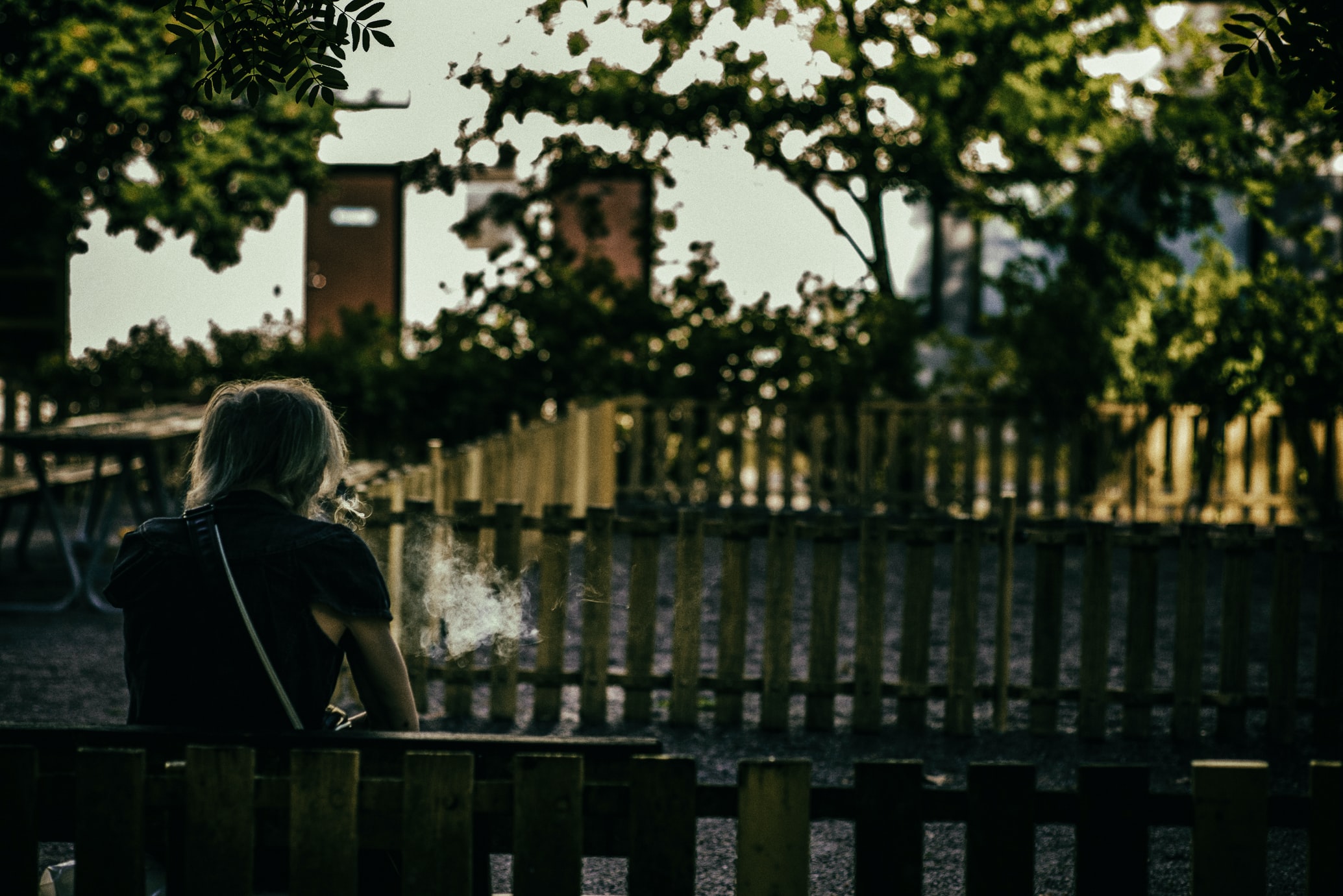 Withdrawal from cocaine affects the body in many different ways depending on how much and when you used it. With higher doses, withdrawal symptoms will come more quickly–usually within hours or days of last use but sometimes even less than 24 hours after stopping completely.

There are a variety of treatment methods to recover from cocaine addiction. Treatment usually begins with detoxification, which should never be attempted by an individual on their own because doing so can be potentially deadly. Detox with proper medical supervision can keep you safe, alleviate the symptoms of discomfort, and give you a higher chance at success from relapsing.

The first step in a cocaine addiction treatment program is usually medical detoxification, which removes all traces of drugs from your system and stabilizes you for the following phases of rehabilitation. This process is done at a residential treatment facility and usually takes 3 to 7 days.

Inpatient addiction treatment is a great way to get your life back on track when struggling with substance abuse. In these facilities, patients are surrounded by professional counselors and educators who provide constant support for sobriety so that they can focus solely on healing themselves instead of worrying about how much time has passed since their last drink or drug use episode. Some programs offer 30 days-long stays while others go up as high 90-day limits depending upon the severity level of the addiction.

Aftercare is the process of making sure that patients receive post-acute care after their discharge from an inpatient rehab facility. Often, this includes attending group therapy sessions and seeing a therapist on your own time to discuss any mental health concerns you might have and provide support for getting back into normal life again with home adjustments if needed.