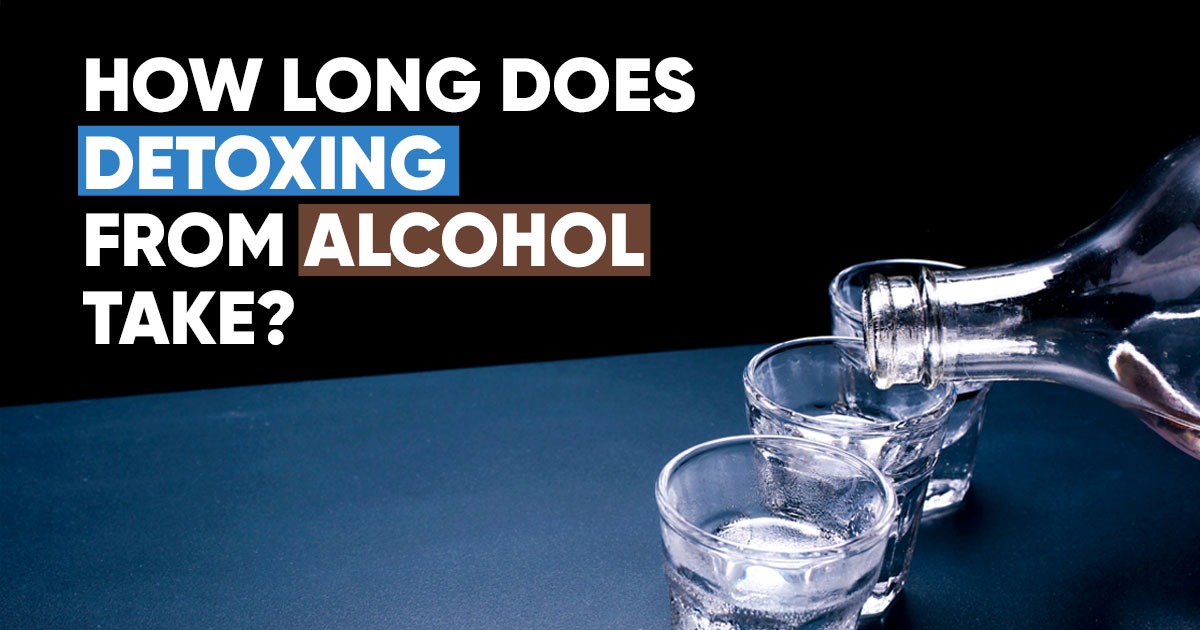 How Long Does Detoxing From Alcohol Take?

Detoxing from alcohol can be difficult, and in some cases, life-threatening. If you’re planning on detoxing from alcohol, it’s critical to speak to a health care provider and get professional support if you’re dependent on it. Alcohol abuse isn’t the same as dependence, however. Below, we’ll talk more about alcohol withdrawal and detox and alcohol use disorder, and dependence.

What is Alcohol Dependence?

Alcohol abuse is a term that can be broadly used. Someone who abuses alcohol may also be a problem drinker. Alcohol abuse means that you keep drinking even though it causes you problems. For example, drinking even when it affects your relationships could indicate alcohol abuse.

Frequently dealing with debilitating hangovers but continuing to drink is also a sign of drug abuse.

Physical dependence on alcohol is a diagnosable condition, with symptoms including:

If you have an alcohol use disorder that’s moderate to severe, you’re likely going to need help from an outside source or clinical management to stop drinking. Help can include supervised alcohol detoxification, medical treatment, counseling, or rehab. Participation in a self-help group like a 12-step program may also be helpful.

Alcohol dependence is not the same as addiction. An addiction to alcohol is a psychological, chronic brain disease. Addiction treatment and dependence do tend to occur together.

What is Alcohol Withdrawal Syndrome?

The common symptoms of alcohol withdrawal can occur from six hours after the last time you drink alcohol.

Most people who go through symptoms when detoxing from alcohol will experience at least a few of the following alcohol withdrawal symptoms.

During withdrawal from alcohol, the symptoms can worsen for two to three days and then get better. Mild symptoms may be longer-term, lasting for a few weeks. If symptoms last any longer, it’s possibly post-acute withdrawal syndrome or PAWS.

The most severe and life-threatening symptoms relate to delirium tremens or DTs. Signs of DTs include:

When you have severe forms of withdrawal, it’s an emergency requiring immediate medical attention. 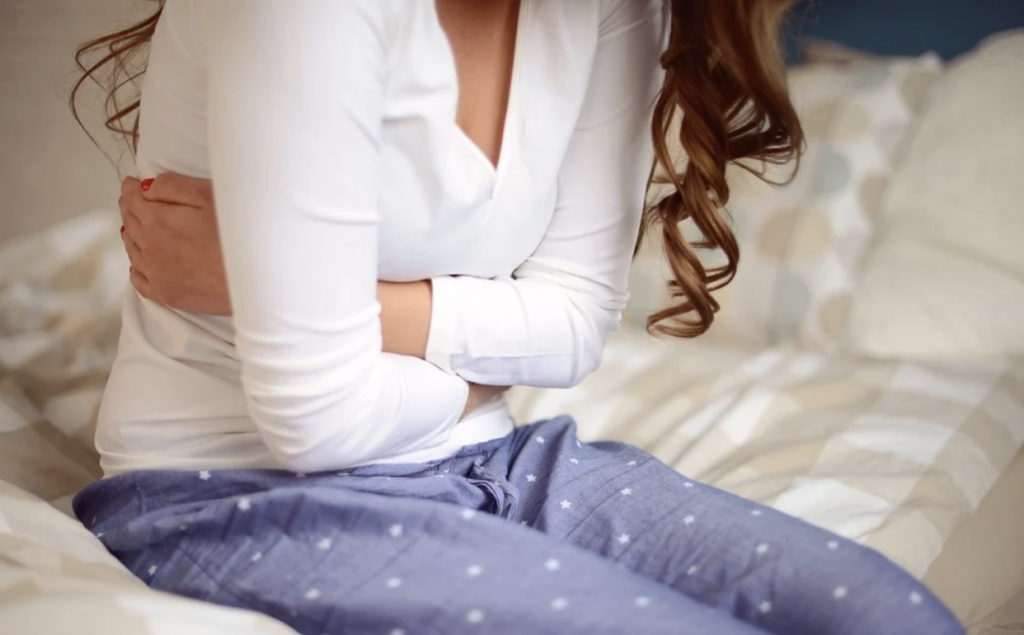 Why Do People Experience Symptoms When Detoxing from Alcohol?

Many people won’t experience any symptoms when they stop drinking, but why do some?

When you’re a heavy drinker, it’s harder for your body to increase GABA and decrease glutamate. You need more alcohol to get the same results. Your body learns to adjust itself to the presence of alcohol. When you stop drinking, you’re not affecting the neurotransmitters anymore, but your body continues to produce too little GABA and too much glutamate.

Heavy drinking is one of the risk factors for severe withdrawal symptoms.

When detoxing from alcohol, you should speak to your health care provider before you even lower how much you drink. A qualified medical professional can guide you through the process of treatment of alcohol withdrawal. This is especially true if you have any underlying medical conditions or a history of withdrawal seizures.

If You Have Mild to Moderate Symptoms:

With mild to moderate symptoms of withdrawal, you may be able to do outpatient treatment or detox at home, but only after talking to your doctor.

There are other medicines you can take after acute withdrawal to reduce the chances you’ll drink again.

If You have Moderate to Severe Symptoms:

For someone with moderate to severe symptoms from heavy alcohol use, it’s likely hospitalization or medical detox is likely needed.

How Long Does Detoxing From Alcohol Last?

The timeline for detoxing from alcohol may look something like the following:

If you want help and feel your drinking is out of control, we encourage you to contact our treatment center. We’re here simply to answer questions. The Right Time Recovery can provide you with more information about treatment for alcohol addiction and detoxing from alcohol, including in an inpatient setting with medical supervision.