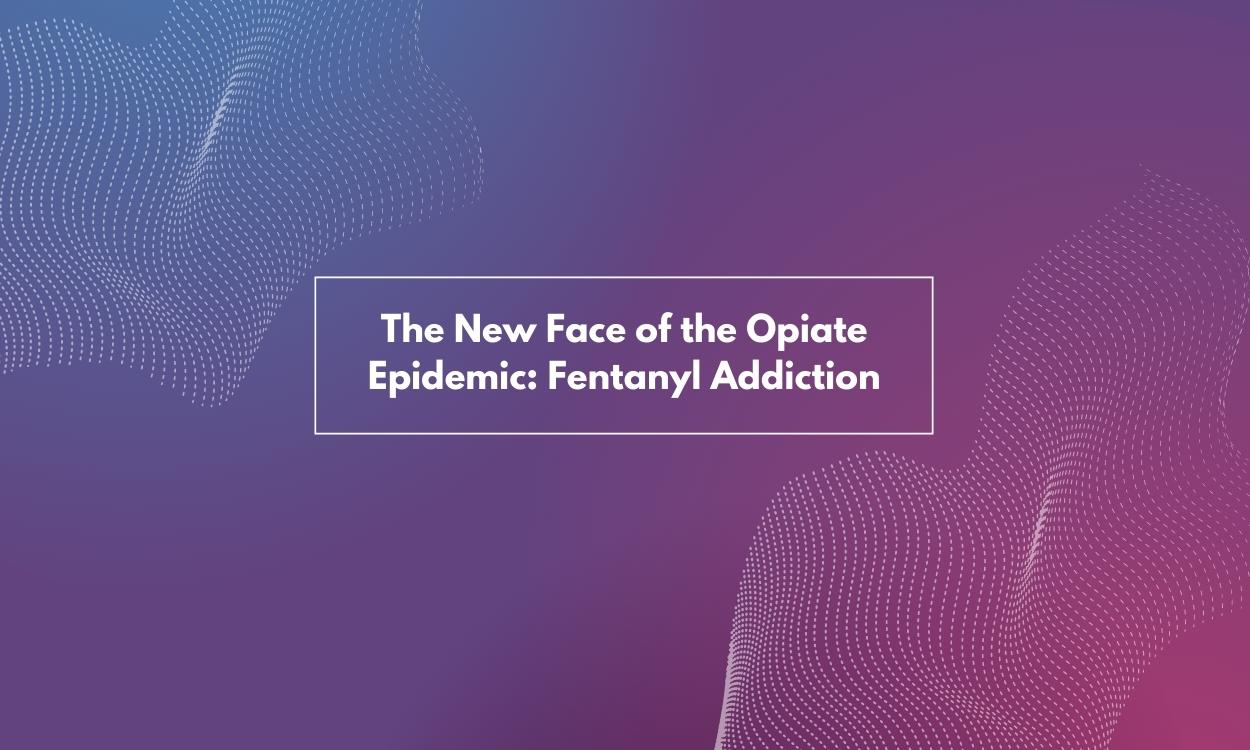 The New Face of the Opioid Epidemic: Fentanyl Addiction

It’s difficult to look at the news right now without seeing a mention of fentanyl. Many are pointing to fentanyl and its use as a public health emergency. It’s a scary and often deadly situation, from drugs laced with fentanyl to growing fentanyl addiction.

Fentanyl is a synthetic opioid. Medically, it’s used to treat severe pain rather than chronic pain.

Typically, this potent pain medication is for patients with advanced cancer. Synthetic opioid is 50 to 100 times more powerful than morphine. By prescription, it’s used as transdermal fentanyl patches that go on the skin, or as a lozenge, according to the National Institute on Drug Abuse.

The transdermal patch provides a steady dose of fentanyl. When someone with a fentanyl use disorder abuses it, they can do things like applying multiple patches at once or chewing them. This releases the drug all at once.

While prescription fentanyl can make its way onto the streets or lead to abuse like other opioid drugs, the bigger issue in the United States right now is illicit fentanyl made in labs around the world.

Illegally produced versions of the drug have effects similar to heroin but a much higher risk of overdose. The powerful opioid may be mixed with heroin or cocaine, and some users know they’re taking a combination while others don’t. When combined, it creates a strong, euphoric effect.

This particular drug has taken over the drug market in America. There are two key ways dangerous drugs come into the country.

The first is through Mexican cartel pathways, moving from the south and upward.

Another way is from Chinese laboratories that create the product and then ship it into the country. The packages come through the mail, and they’re often in small, discrete packages that land directly on people’s doorsteps.

Dealing with the pipelines for the drug is difficult, with issues including political relationships with China and Mexico making it more difficult.

The drug can be made cheaply, and a little goes a long way, which is appealing for drug dealers from an economic perspective.

To produce heroin, you need large land areas to grow opium, and it takes months for it to yield crops.

Fentanyl is made in a lab, offering profitability and predictability. You need around 20 times less product to get the same high someone would experience from heroin.

Why is Fentanyl so Deadly?

We continue to hear how deadly the effects of fentanyl are. So why is that the case?

When you take any opioid, it slows down your central nervous system, along with other effects. That slow down of your CNS means essential functions like your heart rate and breathing also slow down.

If you take a large dose of any opioid, these functions can slow to the point that it becomes dangerous or deadly for you.

Since fentanyl is so potent, only a small amount can cause a deadly overdose.

A lethal dose of heroin for some people could be around 30 milligrams. On the other hand, a 3 mg dose of fentanyl could kill an average-sized adult.

If someone didn’t know their heroin or another drug contained fentanyl, they might use a typical dose, yet it could end up being deadly. You never know what you’re using when you buy drugs on the street.

According to the Centers for Disease Control and Prevention (CDC), overdose deaths involving synthetic opioids were 12 times higher in 2019 than in 2013. Then, the numbers accelerated even more with the COVID-19 pandemic.

From March 2020 to March 2021, there were more than 97,000 drug overdose deaths. They were up more than 36%. Opioids made up nearly 68% of those, with fentanyl the leading cause in this drug category.

Addiction to fentanyl is also a likely possibility. People can use it just a handful of times and develop a full-blown addiction to opioids. The effects of fentanyl abuse tend to lead to complications and dependence quickly. 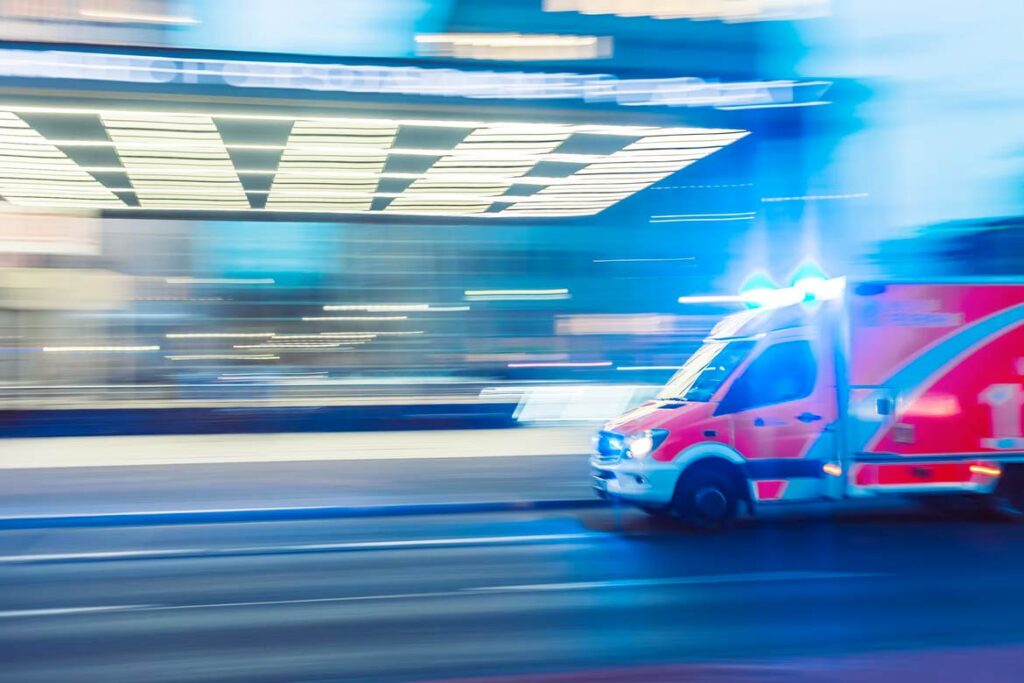 Not everyone who uses it knows that they’re taking fentanyl. However, some people have a fentanyl addiction and knowingly take the drug for the powerful high that comes at a lower price than other options.

Symptoms of fentanyl abuse are the same as other signs of an opioid use disorder.

There are eleven symptoms listed in the Diagnostic and Statistical Manual of Mental Disorders, 5th edition (DSM-5) used to diagnose an opioid use disorder. These symptoms of fentanyl addiction include:

Side effects and physical symptoms of using synthetic opioids as well as prescription opioids include:

Effects of a fentanyl overdose can include:

If someone is experiencing the effects of a fentanyl overdose, they need naloxone immediately. If naloxone is given right away, it may reverse the symptoms of an overdose. Naloxone is a nasal spray, although an injection version is also available.

However, an overdose reversal drug is not a substitute for addiction treatment. Following an overdose, a person needs comprehensive treatment for their addiction.

A fentanyl treatment program will often begin with medical detox. The patient goes through withdrawal symptoms in a safe, medically supervised environment during this time. Once they’ve fully detoxed, a person can begin their actual addiction treatment.

Outcomes for opioid addiction treatment can be very positive.

We encourage you to contact The Right Time Recovery by calling 800-630-1218 to learn more about fentanyl addiction treatment and treatment options available for addiction to other types of opioids.