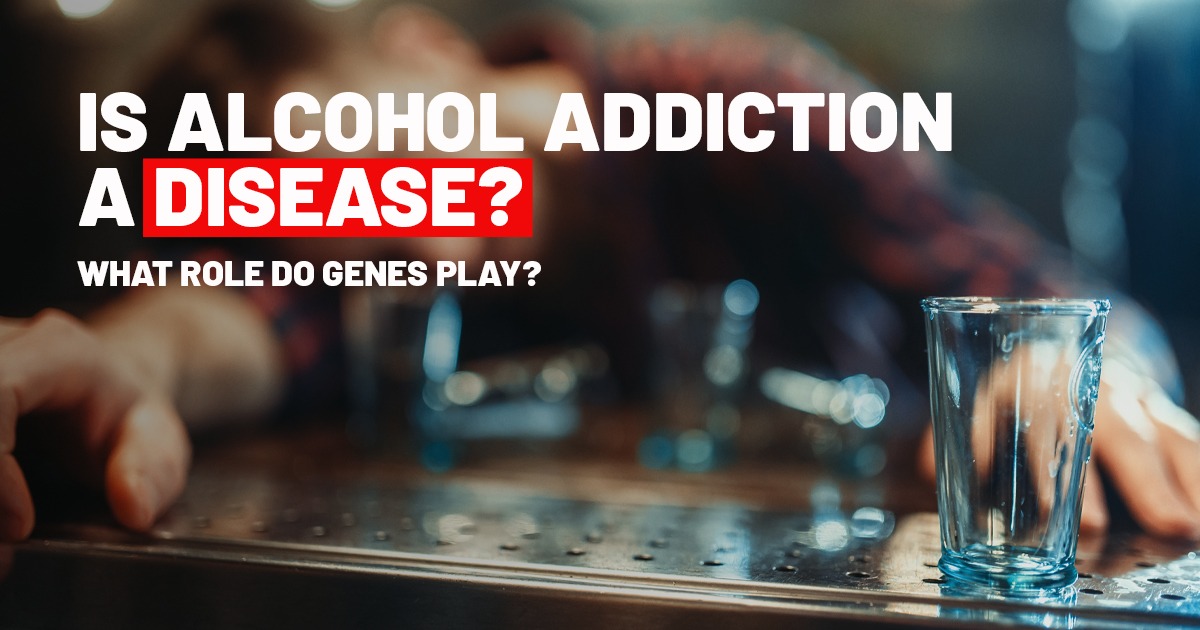 Is Alcohol Addiction a Disease? What Role Do Genes Play?

With an alcohol use disorder, people often have a couple of primary questions:

We’ll go over this topic below and delve into why alcoholism is a disease and genetics’ role in a substance use disorder.

Is Alcohol Addiction a Disease?

When researchers first started looking at heavy drinking, and the underlying scientific elements, they believed it was a moral failing or a lack of willpower.

Now, alcoholism is also known as an alcohol use disorder.

You may wonder if someone voluntarily drinks for the first time, how is alcohol use disorder a disease that’s out of their control?

Along with being a chronic disorder, alcoholism is also progressive and sometimes deadly.

Alcoholism Is a Chronic Disease

Alcoholism, more precisely than being a disease, is a chronic disease. A chronic disease lasts three months or longer. Chronic diseases don’t just go away, and doctors can’t just cure them, but they can be treated and managed.

Some behaviors contribute to chronic illness. For example, diet and exercise impact whether or not someone develops a chronic cardiovascular disease.

Chronic conditions benefit from different types of therapy in many cases, medications, or lifestyle changes.

Alcohol use disorder is a chronic, progressive disease. Much like heart disease, there may be lifestyle elements or choices that initially play a role. Then, however, this disorder becomes out of your control and requires treatment, similar to cardiovascular disease.

The Effects of Alcoholism on the Brain

When you’re addicted to drugs, it affects different parts of your brain. These brain areas are the circuits involved in learning, pleasure, stress, decision-making, and self-control.

When you drink or take drugs such as opioids, it creates a surge of dopamine in the brain. In particular, dopamine is in the brain areas that control reward and your ability to learn based on those rewards. Dopamine creates feelings of euphoria and pleasure.

As you continue to use drugs, the nerve cells in the basal ganglia become less sensitive to dopamine. Then, doesn’t create that same pleasurable feeling of intoxication when one drinks alcohol. You may find yourself drinking more to try and achieve the same pleasant feelings, known as developing a tolerance.

Diabetes is another chronic disease comparable to alcoholism. Diabetes is complex. There is a genetic influence, and environmental factors play a role. Whether or not you develop diabetes depends on your family genetics and personal lifestyle choices.

There isn’t one single alcoholic gene determining the risk for alcoholism. We have hundreds of genes that are part of our DNA, increasing our risk of developing a substance use disorder. 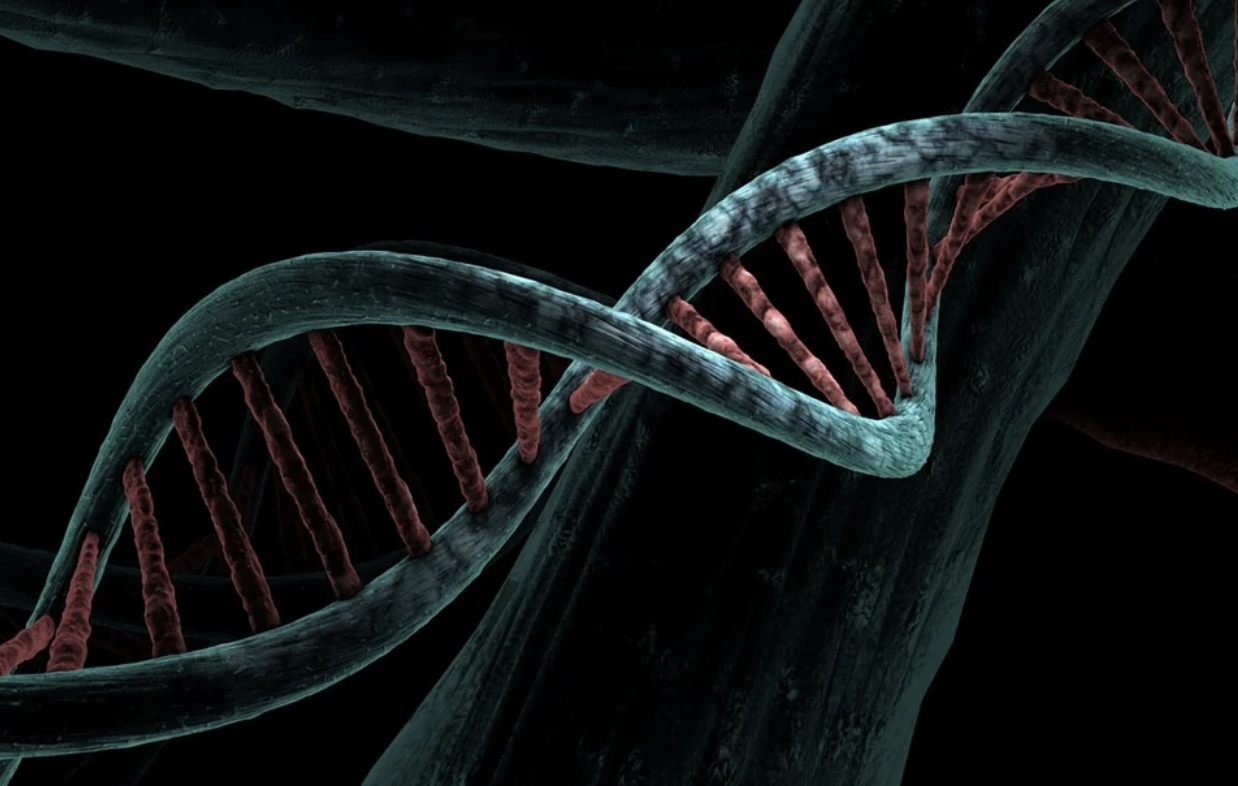 A study by the National Institute on Alcohol Abuse and Alcoholism looked at the body of research on use disorders years ago.

As you can see, there are highly complicated relationships between addiction and risk factors like genetics.

Is alcohol addiction a disease? Yes.

Is alcohol addiction genetic? Partially, the answer to this question is also yes.

When treating a chronic disease, the goal is to get it under control. In a situation like diabetes, we might call that being in remission. When you’re in remission, it improves your quality of life, and your withdrawal symptoms may not be present at all short term after you stop drinking. Long-term remission stems from multiple medical treatment approaches for most people.

With alcohol addiction, your treatment plan may include behavioral treatments like counseling as well as medication. You might also participate in support groups like a 12-step program and make lifestyle changes by incorporating exercise into your routine if you have an underlying mental health disorder that will need to be treated.

As is always the case with chronic diseases, relapse is possible. When that happens, it’s not a treatment failure; instead, it indicates you need a change in your treatment plan.

We encourage you to contact The Right Time Recovery team to learn more about our flexible and convenient treatment facility for complex diseases such as drug and alcohol addiction.