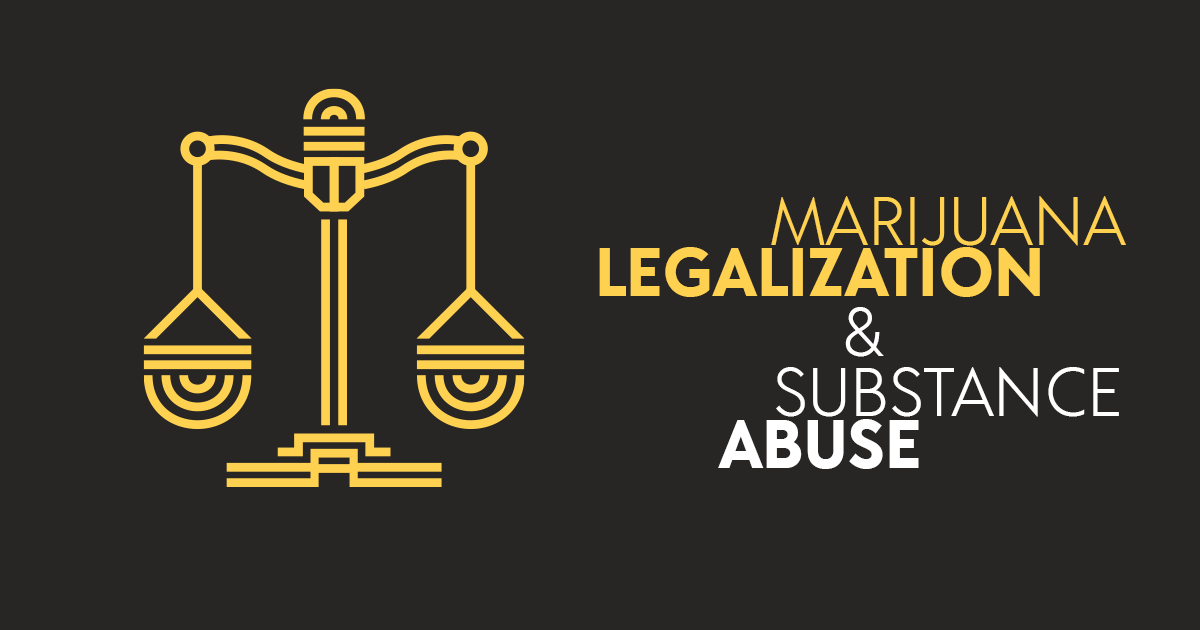 Marijuana usage has grown dramatically over the last decade, which is not surprising. Marijuana’s public opinion has altered, with more people now supporting its legalization, thanks to its legalization for recreational use in four states and the District of Columbia, as well as for medicinal use in an additional 31 states.

However, there is a lack of public and media attention to the near-doubling of marijuana usage among people aged 18 and over in the United States over the last year and the commensurate rise in the number of issues associated with its use.

The number of people in the United States who suffer from a marijuana use disorder has risen dramatically over the last year due to the drug’s high addiction rate (approximately one in three people who used marijuana in the previous year had a marijuana use problem).

You might have important questions on your mind like “Is Marijuana Addictive?” or whether growing Marijuana plant is now legal and how to grow a marijuana plant. Well, this piece provides details on these as well as Marijuana Legalization and substance use. Stay tuned for more details!

Yes and this has been often attributed to the effect of Tetrahydrocannabinol (THC). Individuals who engage in problematic marijuana use, often known as marijuana use disorder, are at risk of developing an addiction. According to current studies, up to 30% of persons who use marijuana have a problem with their marijuana usage. When compared to adults, people who begin using marijuana before the age of 18 have four to seven times the likelihood of developing tobacco use problems.

Dependence on marijuana is a typical component of marijuana use disorders, and it expresses itself in the form of unpleasant withdrawal symptoms when the drug is no longer used. It is possible for someone who has stopped using marijuana to have irritation, as well as mood and sleep troubles, a decreased appetite, cravings, restlessness, or other manifestations of physical discomfort.

Marijuana Legalization in Its Different Forms

Legalization of Marijuana for Recreational Use

Marijuana was famously legalized in Colorado and Washington in November 2012. Both states only allow people over the age of 21 to consume marijuana for recreational purposes. Since January 1, 2014, Colorado has been permitted to open legal retail marijuana stores. In July 2014, Washington began awarding permits for recreational marijuana stores. Since then, other states, such as California and Massachusetts, have followed suit (both in 2016).

Marijuana legalization implies that if you respect the state’s regulations regarding the age, location, and quantity of marijuana you can’t be arrested, penalized, or punished for consuming it. However, if you don’t follow your state’s licensing and taxes regulations, you might still be jailed for selling or trafficking marijuana. In Colorado, for example, despite the state’s legalization of marijuana, black market marijuana is still being sold and is still prohibited.

The legalization of marijuana in certain jurisdictions may lead to similar laws and practices in other states, allowing users to purchase the drug from a safe, legal source. 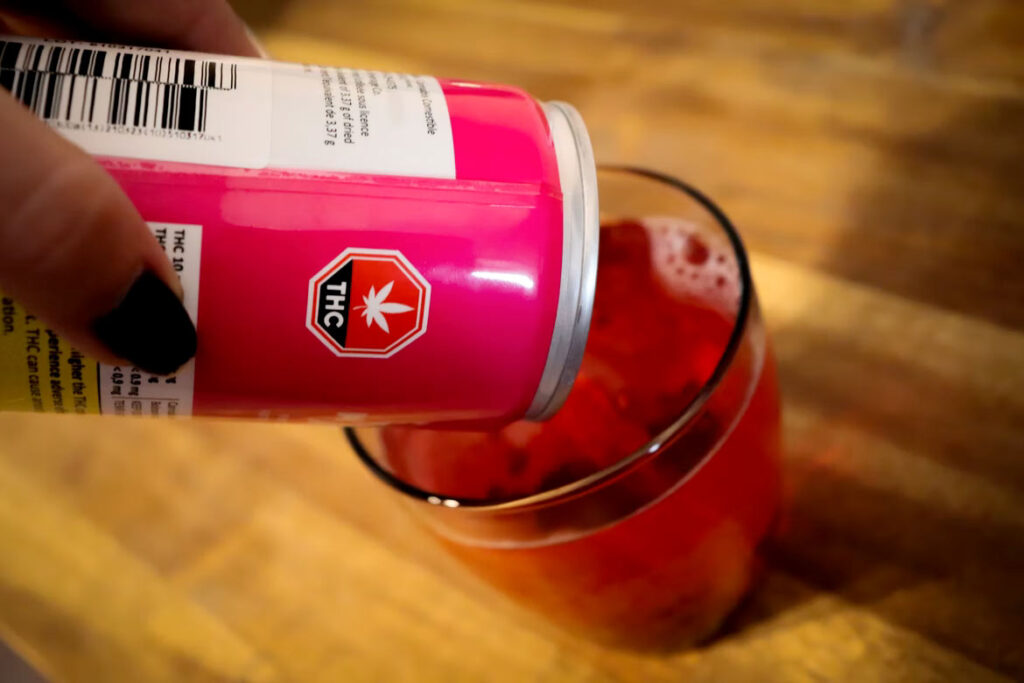 Medicinal marijuana has been around for generations. More than half of the states and the District of Columbia have authorized medicinal marijuana since California began the trend in 1996. Marijuana possession is often restricted to a certain amount of ounces and plants. States such as Connecticut and Massachusetts have supply limits that might vary depending on the patient, such as a 30- or 60-day supply restriction.

In Washington, for example, marijuana was first made legal for medicinal uses in 1998, and then for recreational use in 2006.

Using Survey from about Seven States, it has been discovered that marijuana use and marijuana abuse increased among people between the age of 21 and above. Binge-drinking, defined as the number of days in a month when a person consumed five or more drinks at the same time, was also shown to be associated with the research.

People between the ages of 12 and 20 were 5 to 6 percent more likely to use marijuana for the first time when medical marijuana was legalized. There was no rise in underage drinking, cocaine or heroin use after legalization was proclaimed in any group.

National Survey on Drug Use and Health, which lasted from 2004 to 2011, is the source of the data. In this survey, respondents self-report their drug usage, frequency, and DSM-IV criteria for determining addiction or dependence on drugs.

Data were analyzed using a variety of factors, such as race/ethnicity; age; gender; race/ethnicity; cigarette smoking; location in the city; family income; marital status; and college enrollment. Other factors used in the calculation were state beer taxes, unemployment rates, and average earnings.

The survey data does not distinguish between lawful medical use and illegal recreational use. There is a lot of ambiguity about what constitutes “medically essential” under state rules. Medical users and recreational users alike can’t be distinguished, according to the authors, since persistent pain qualifies as a medical condition. 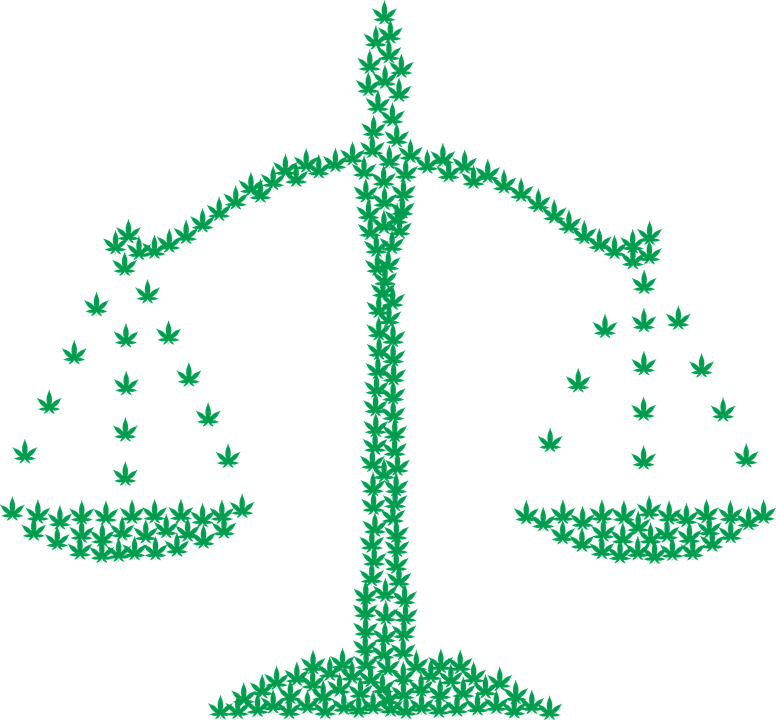 According to the assumption, adults had an 8.6% likelihood of consuming marijuana in the month before. After legalization, it went from 1.37 to 1.40, an increase of 16 percent. The number of days per month that people used marijuana grew from 0.14 to 0.21, or from 13% to 17%. Marijuana use among minors climbed from 32% to 46% more likely to begin in the prior year after legalization. Although the number of teens who have tried marijuana may have increased, there is no evidence to suggest that regular use has increased among this group.

There is a “considerable economic and social cost from downstream health care expenditures and productivity loss” because of the estimated 6% to 9% increase in adult binge drinking and the estimated 15% to 22% increase in the probability of marijuana and alcohol use occurring at the same time, the authors conclude.

If you or someone you love is struggling with marijuana addiction, contact The Right Time Recovery at 800-630-1218 to discuss treatment options in Southern California.