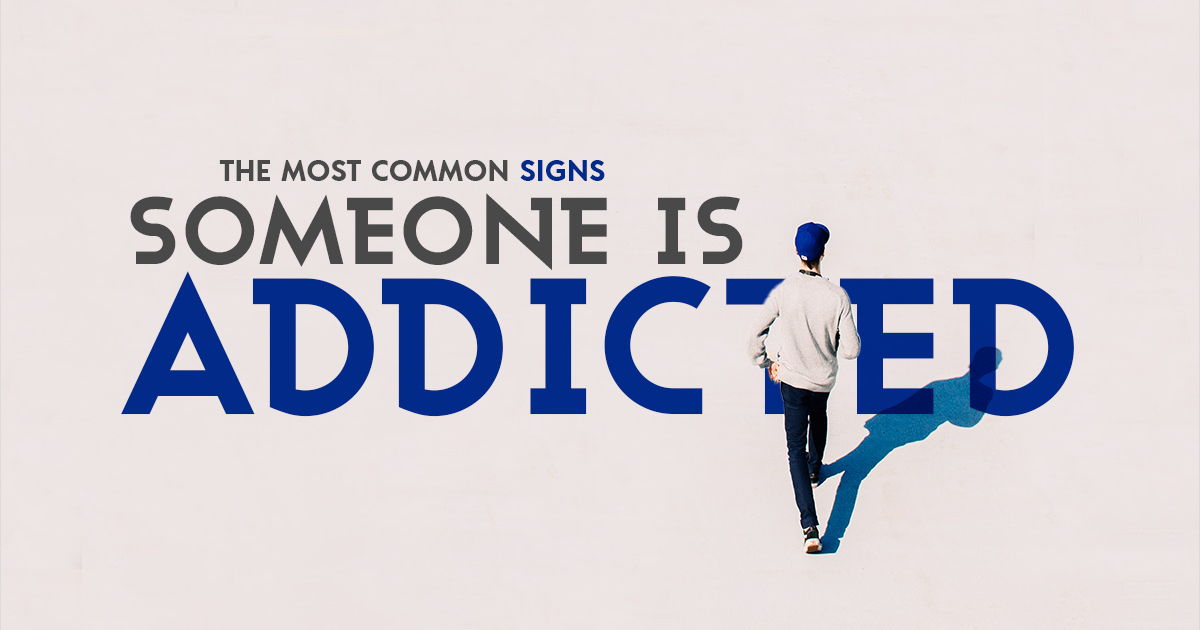 The Most Common Signs Someone is Addicted

Not all signs of drug addiction look the same. Sadly, media portrayals of people with substance abuse disorders have painted a variety of inaccurate depictions of their appearance and behavior.

Friends and family members are often the first to notice when a person has a problem because they are the ones who are closest to them and can help them identify it. Uncertainty can make it difficult to take action if you or a loved one is concerned about addiction. There are, however, a few telltale signs and symptoms that can help you identify any potential problems. Curious what these signs and symptoms are? Stay tuned to this piece.

What are the Signs and Symptoms of Drug Addiction?

The popular question “What are the Signs and Symptoms of Drug Addiction” crosses the minds of many individuals often. Many even wonder if drug addiction is a sign of weakness and vice versa. Some of the early signs of drug addiction could include:

Other Important signs of drug addiction are:

Some side effects can make you look a little different in small ways. Bloodshot or red eyes, pinpoint or dilated pupils, and other tell-tale signs of drug abuse are all signs of many types of drug abuse. Also, pay attention to the texture and tone of your skin. A lot of puffiness and flushed or washed-out color can also be signs of long-term drug or alcohol abuse.

Many types of drug abuse cause small changes in behavior that people might think of as “tics.” If you see any of the following, it could be a sign of a hidden illness:

It’s not always easy to tell if these are the only signs that something isn’t right. If they are accompanied by secrecy or defensiveness, they could help you figure out what’s going on.

This can manifest as strong urges to take a prescription drug in greater quantities than prescribed or to continue taking it after the health problem it was prescribed to treat has passed. Addiction makes it difficult to adhere to even self-imposed regulations. If you have set a self-imposed use limit for yourself but are unable to adhere to it, this is a concerning sign to consider.

Substance abuse takes over the brain’s reward system, causing it to become uninteresting. Take notice if someone is becoming complacent in areas in which they used to take great pride, or if they are becoming apathetic towards people or hobbies that they used to enjoy.

They may be devoting all of their energy to feeding the impulse to engage in drug use. Failure to show up or follow through on plans regularly, as well as a lack of enthusiasm or a dulling of talents, can all be signs of an underlying struggle.

Many substances, particularly those that are abused heavily, impair the ability of the user to regulate his or her emotions. This can manifest itself as sudden misery, extreme upset, irritation, or anger in situations where they were previously able to manage their moods well, among other symptoms. Drug abuse may manifest itself in the form of a normally calm and collected person becoming hyper and manic, or in an optimist experiencing sudden waves of depression.

Behavior That is Reclusive and Private

Substance abuse disorders are extremely isolating disorders. One of the most common feelings experienced by drug users is shame and fear of social stigma, and some drugs can also cause paranoia. Individuals who experience this may withdraw from their usual relationships and become more secretive. The following are examples of reclusive behaviors that indicate an addiction:

They Stay in their Room for Extended periods

When they leave or enter their private space, they should lock the door.

When they are out of the house, they do not divulge information about the places or people they visit.

When people they normally trust ask them questions, they tend to shut down.

Withdrawn behavior and responding with hostility or apprehension when uncomfortable topics are brought up can be signs that someone is defensive. A person attempting to conceal addiction may divert the conversation with arguments or even aggressive mood swings, and distraction methods are also a defensive sign of drug use and addiction.

This characteristic is usually very noticeable and is a symptom of the majority of substance abuse disorders. Depending on the drug, the high may be associated with feelings of euphoria, paranoia, power, or invulnerability, among other things. All of these sensations have the potential to lead users to take reckless or dangerous actions. Withdrawal is associated with physical and emotional distress, which can result in erratic or even violent behavior in some cases.

Mental health is made up of a variety of components. Addiction and co-occurring disorders such as depression and anxiety are frequently exacerbated by one another, with the effects of one feeding off of the effects of the other. Dual diagnosis is critical for people who are suffering from these synergistic conditions because it allows them to heal more effectively.

Drug abuse has been shown to have a negative impact on users’ sleep patterns. Both stimulants and depressants have the potential to alter the activity of hormones that regulate sleep and wakefulness. This will cause a user to deviate from their usual schedule.

When a drug addict’s system is cleansed of the drug, they may experience the opposite effects as well as the positive ones. Keeping “off hours” – whether it is oversleeping or staying up for extended periods – in comparison to their usual routines can be a sign of developing chemical dependence in some people. 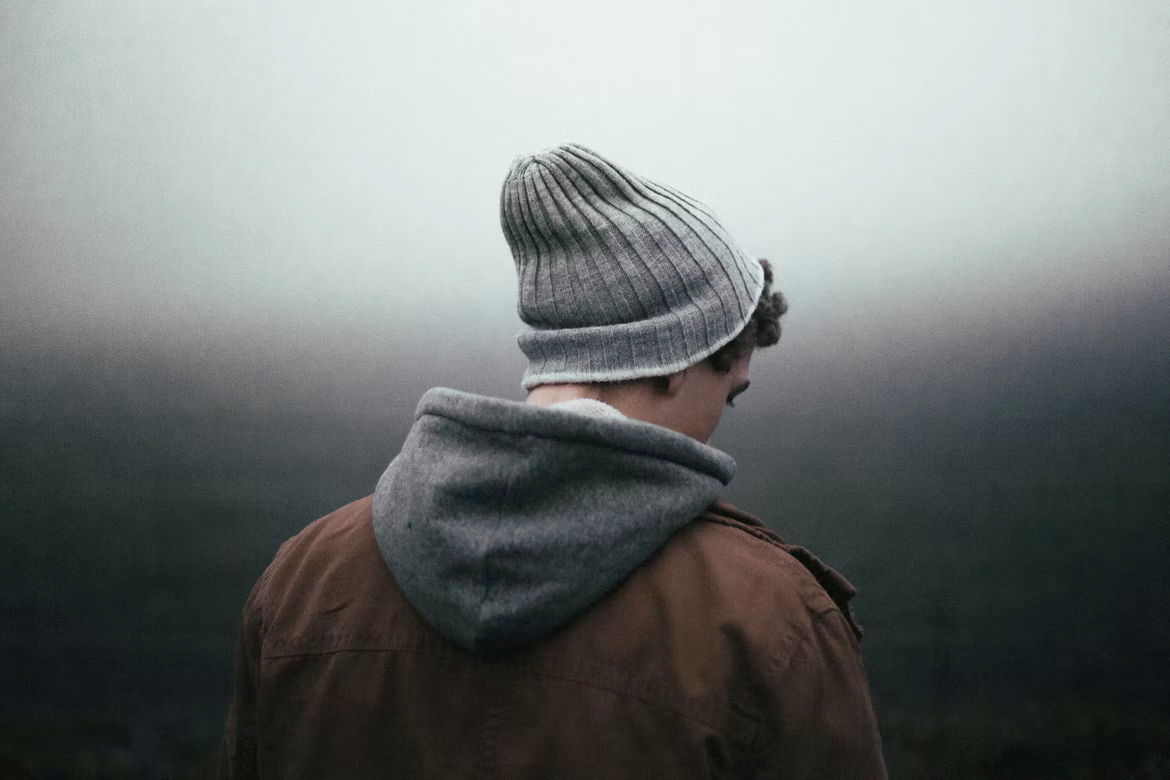 Getting Addiction Help in Southern California

There are many signs that indicate when a person is struggling with addiction, and knowing what to look out for is very helpful. But an equally important part of addiction is knowing what to do to get help. Well, if you’re interested in learning more about addiction treatment options in Southern California contact The Right Time Recovery by calling 800-630-1218.