What is Alcohol Dependence Syndrome?

According to the American Society of Addiction Medicine and the National Institutes of Health, no matter what you label it when you have an addiction and dependence on alcohol, it’s a serious but treatable medical condition.

According to the Mental Health Services Administration, untreated alcoholism or alcohol dependence can lead to serious consequences.

Alcohol addiction can cause adverse effects like physical health problems and mental health concerns, affecting your job, relationships, and finances.

Patterns of Alcohol Use

Many people in the United States drink excessively, at least in terms of a healthy level defined by the Centers for Disease Control and Prevention. Most adults who drink too much are not alcohol dependent or alcoholics.

While excessive alcohol intake or heavy drinking can come with its own risks and problems, alcohol dependence is a chronic condition.

Regardless of whether someone has a diagnosable substance use disorder or alcohol-related problem, there are costs of excessive drinking. The CDC estimates excessive alcohol use leads to around 88,000 deaths in the U.S. every year.

When someone is an excessive drinker, they can often do things on their own to cut down on their alcohol intake. For someone with true alcohol dependence, more intensive interventions are often needed.

The term alcohol abuse can often go along with the conversation about excessive alcohol use.

Alcohol abuse occurs when you drink even though you’re experiencing problems because of it. Around 90% of people who show patterns of abusing alcohol aren’t dependent.

That doesn’t mean that excessive alcohol consumption and alcohol misuse can’t turn into dependence. They can and do when people don’t take the steps they need to early on.

What is Alcohol Dependence?

Alcohol dependence syndrome is a chronic medical condition that can lead to long-term changes in the brain. One defining characteristic of dependence from chronic alcohol exposure is that you have withdrawal symptoms if you stop drinking.

To avoid uncomfortable withdrawal symptoms, people with alcohol use might continue their harmful drinking patterns.

Alcohol dependence syndrome causes are often complex. They can include factors that relate to your genetics, your mental health and any mental disorders you may have, and your environment.

When you have an alcohol dependence, the symptoms include:

The subtypes of alcoholics and alcohol-dependent people are categorized based on someone’s age, when they started drinking, their family history, and other factors. 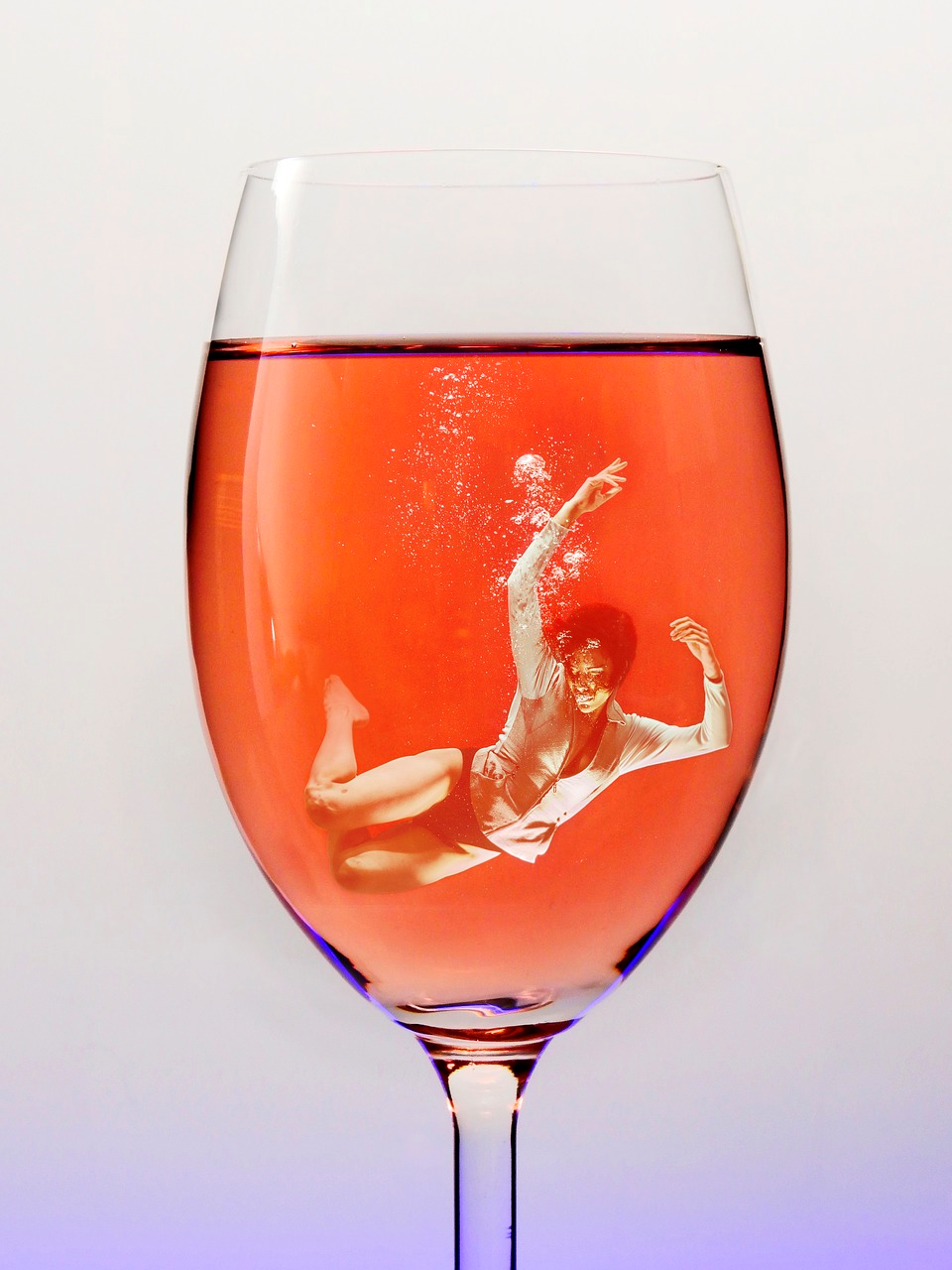 What is An Alcohol Use Disorder?

When we talk about alcohol dependence syndrome, we primarily refer to the physical signs and symptoms of being dependent on alcohol. Dependence is different from addiction or an alcohol use disorder, at least technical. Addiction and dependence do often occur together but don’t have to.

Symptoms and criteria for alcohol use disorder can include the same things we see in dependence.

If you are dependent on alcohol and try to stop drinking, you may have withdrawal symptoms.

The prevention of alcohol dependence syndrome requires that you’re mindful of your use of alcohol and typical drinking pattern. It’s often a slow process to develop a dependence, and since alcohol is so culturally accepted, we don’t realize our drinking patterns are becoming problematic.

That’s one-way alcohol dependence varies from a substance use disorder involving illegal drugs. We see illegal drugs as being more harmful inherently than alcohol, so spotting a problem can be easier.

For some people, participating in a program like Alcoholics Anonymous or other self-help groups can help them break their heavy drinking habits. For someone with dependence and addiction, a rehab program may be needed.

If you or a loved one has problematic drinking habits, reach out to The Right Time Recovery at 800-630-1218.

Options for the treatment of alcohol dependence are available, including supervised detox and intensive, individualized care programs tailored to your unique needs. Behavioral interventions and behavioral treatments in a qualified treatment setting can have numerous beneficial effects.

We can work with alcoholic patients and people who work with drug use disorder and co-occurring mental disorders to help them begin their recovery journey and reduce the risk of relapse.

No comments to show.