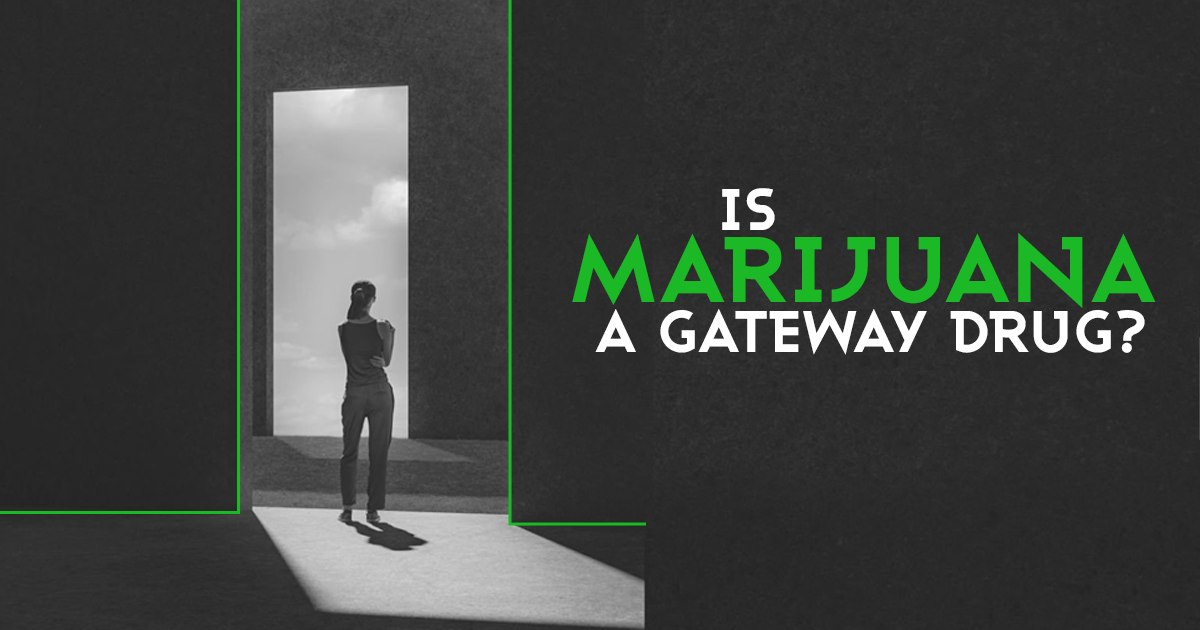 Is Marijuana a Gateway Drug?

The question of whether or not marijuana is a gateway drug is one that’s widely debated. There’s a long-standing conversation about the concept of gateway drugs in general. Some people say there’s no such thing as a gateway drug.

Others feel certain drugs do put a person at higher risk of using harder substances.

The reality is that other factors predispose someone to use more dangerous drugs and ultimately develop an addiction to illicit substances or prescription drugs.

There’s probably some truth on both sides of the debate regarding the gateway drug theory.

Discussing the topic is especially important now. Recreational marijuana is becoming legal in many states around the country, changing our perception of the drug. While it’s still federally an illicit drug, the legality can make it seem like a completely risk-free substance, which isn’t true according to addiction and medical professionals. Although it’s not risk-free, that also doesn’t mean using marijuana is going to automatically lead to addiction.

What is a Gateway Drug?

It’s not as simple as being a gateway drug, however. Drug use and addiction are very complex and individual. Genetic and environmental factors play a role in whether or not someone tries certain substances and whether they will become addicted. This is true of illegal drugs and also legal substances with addictive potential.

The concept of marijuana as a gateway drug or gateway drugs, in general, could be just one of many factors that raise the likelihood of someone trying something more dangerous.

There is another situation that’s relevant when talking about gateway substances. The opioid epidemic has seen many people start taking prescription medication for pain. Then, once they develop an addiction and dependence, they start using harder opioids like heroin.

Where did the Idea of Gateway Substances Come From?

In the 1980s, researchers started to use the gateway theory to describe the initiation of the stages of addiction and addictive substances as part of addiction prevention efforts. 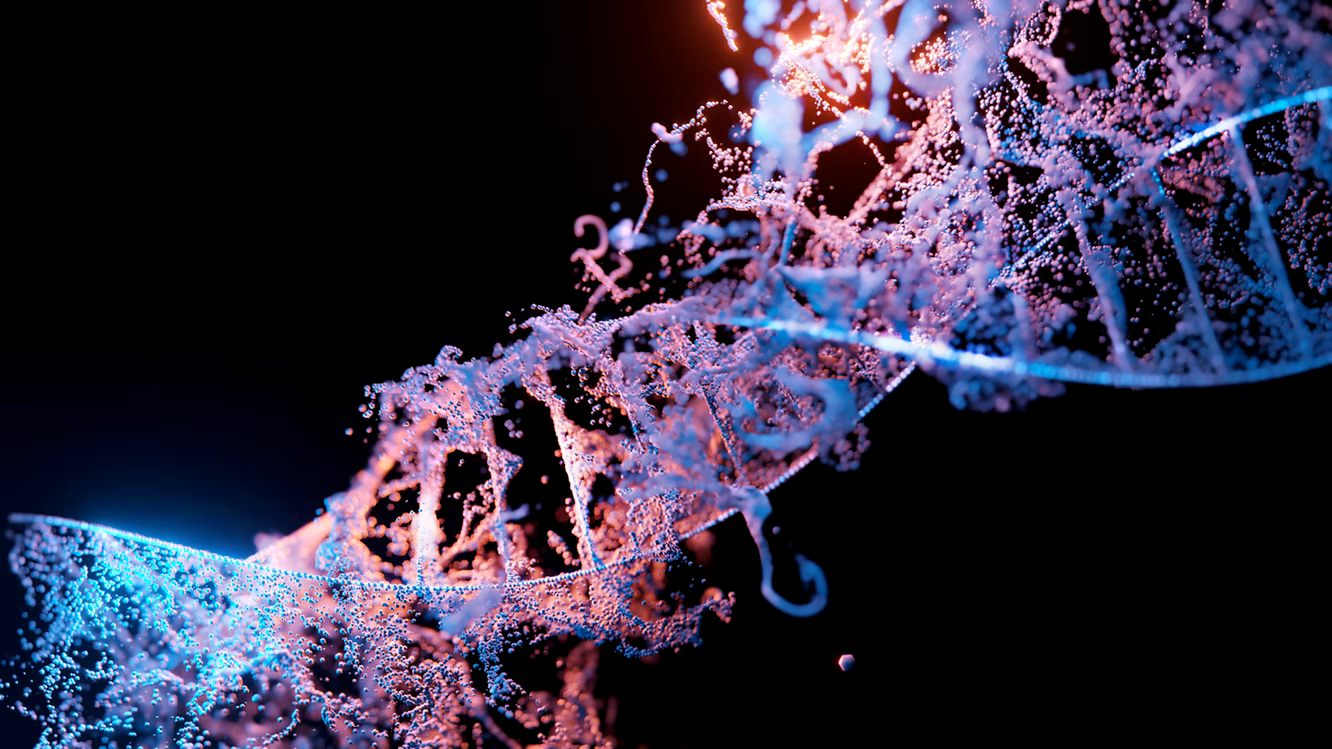 Factors That Predispose Someone to Addiction

As we talked about, substance abuse or addiction is the result of many complex factors, according to the National Institute on Drug Abuse.  It’s not as simple as saying someone tried marijuana, which made them an addict or led them to use heroin or another illicit drug.

Age as a Determining Factor

While the question of whether or not marijuana is a gateway drug or gateway drugs exist at all can be gray areas, we do know one thing. The younger someone uses drugs or alcohol, including marijuana, the more likely they will develop an addiction later in life.

An alternative theory to the gateway drug hypothesis is that people who are already more vulnerable to drug-taking behaviors are more likely to start with whatever is easily available. In the adolescent and teen years, this will be marijuana, alcohol, and tobacco. They start with those substances just because they’re there.

There are potentially gateway drugs in that some people begin using them for various reasons, like accessibility. Then, they might move on to other drugs from there.

There’s not anything inherently different about marijuana that makes it a gateway drug any more than any other substance. There are also a lot of other factors that play a role in drug use and addiction. These factors include the environment someone grows up in, the age they start using drugs, and their mental health.

If you’d like to learn more about marijuana addiction treatment, call The Right Time Recovery at 800-630-1218 and can speak confidentially.

No comments to show.